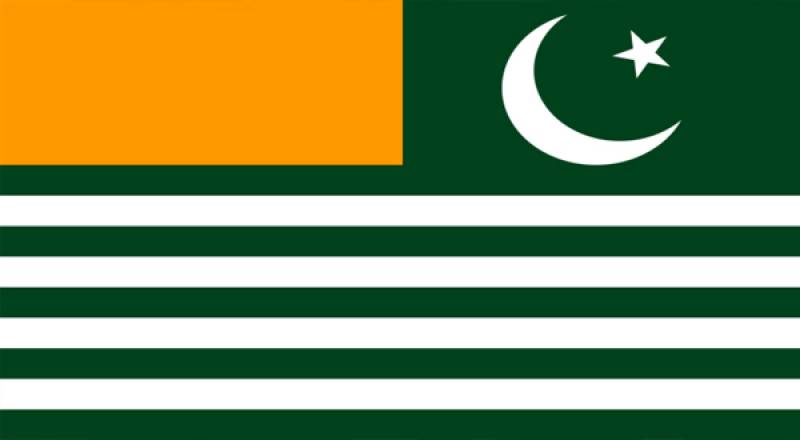 MUZAFFARABAD, (APP): The government of Azad Jammu and Kashmir disbanded Cooperative Banks in AJK in light of cabinet meeting decision that its assets are being transacted in other departments.

It was also decided that various of its officers and other staff members would be appointed on laying vacant posts of other departments whereas, the vacant posts in cooperative banks had been called off.

The AJK Cooperative Bank had issued loans of millions of rupees in AJK and right off these loans after the earthquake 2005 which made the Bank practically nonfunctional.

Besides, the Public Accounts Committee (PAC) had also directed to the concerned authorities to take prompt action against the loan defaulters of Cooperative banks.