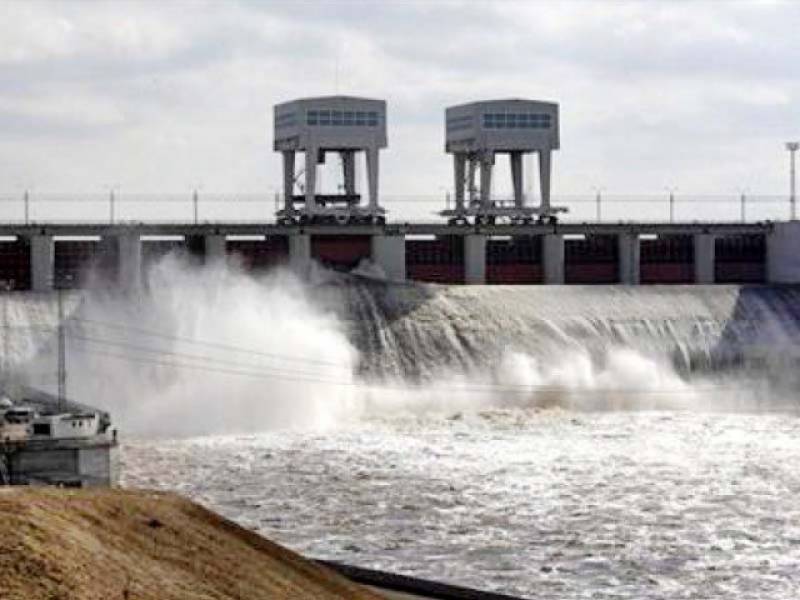 ISLAMABAD: (APP) With the efforts and facilitation of Private Power and Infrastructure Board (PPIB), Pakistan on Monday achieved another landmark by declaring financial close of first hydro IPP under the framework of China-Pakistan Economic Corridor (CPEC).

Federal Minister for Water and Power Khawaja Muhammad Asif, who is also the Chairman of PPIB, witnessed the formal signing ceremony held here.

This is the first hydro power project in Khyber Pakhtunkhwa province being developed by the private sector and so far the largest hydro Independent Power Producer (IPP) in Pakistan.

The construction activities at the site of project have already commenced and the project is expected to start injecting 3,081 GWh million clean, reliable and affordable units of electricity each year to the national grid by 2022.

Further, the government of Khyber Pakhtunkhwa will also receive a significant amount of Rs 1.3 Billion per annum as water use charges, while after 30 years of operations on Build-Own-Operate-Transfer (BOOT) basis under the Power Policy 2002, the Project will be transferred to the provincial government at a notional price of Rs 1.

Suki Kinari project is located on the River Kunhar, a tributary of River Jhelum, District Mansehra, in the eastern part of Khyber Pakhtunkhwa between Naran and Paras towns.

"Suki Kinari project is being developed with an investment outlay of US$ 1,800 million through debt equity ratio of 75:25 percent. The lenders for the project include Export-Import Bank of China, and Industrial and Commercial Bank of China (ICBC)." it added.

Minister for Water and Power Khawaja Muhammad Asif said this latest development reflected the federal government pledge to make CPEC a foundation for eliminating load-shedding and achieving self-reliance through generating clean and affordable electricity in the country.

Setting up of hydro power projects, he said, would improve availability of energy mix in the country and reduce dependence on imported fuel resulting into saving of millions of dollars of precious foreign exchange annually.

He said the project would also be instrumental in generating economic activities, creating employment opportunities and improving basic infrastructure in the area that would be helpful in poverty alleviation.