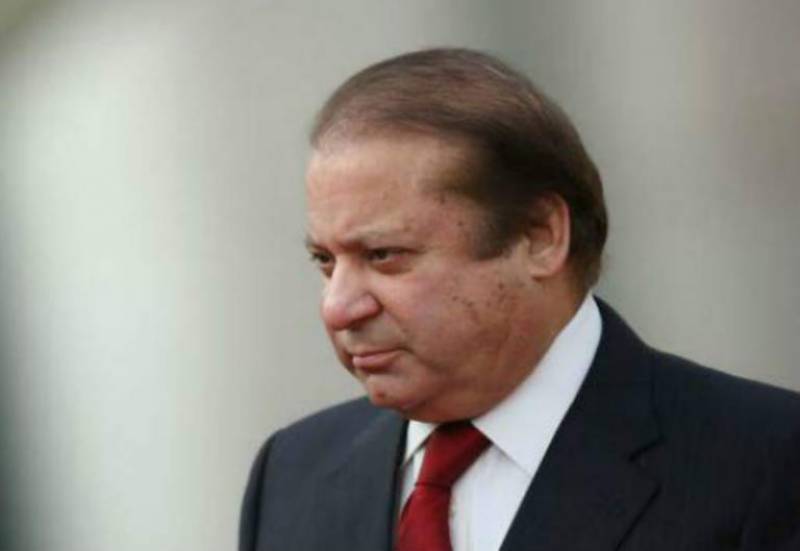 Government has approved the twenty-fourth amendment bill in the National Assembly Standing Committee on Law and Justice despite the opposition rejecting the timing of the amendment.

The committee met on Monday under the Chairmanship of MNA Bashir Virk in the Parliament House. In the committee, Pakistan People’s Party Parliamentarian (PPPP) and Pakistan Tehreek-e- Insaf (PTI) opposed the timing of the twenty-fourth amendment bill because the prime minister’s case being heard by the Supreme Court and the government wanting to give right of appeal to the prime minister on a suo moto notice of the apex court.

The committee considered the Constitution (Twenty-Fourth Amendment) Bill 2016. MNA Naveed Qamar of the PPPP said though his party was not against the amendment but against the timing of it. He said especially when the Supreme Court was hearing the Panama case against Prime Minister Nawaz Sharif and the government wants to save the prime minister through this amendment if he was convicted in this case.