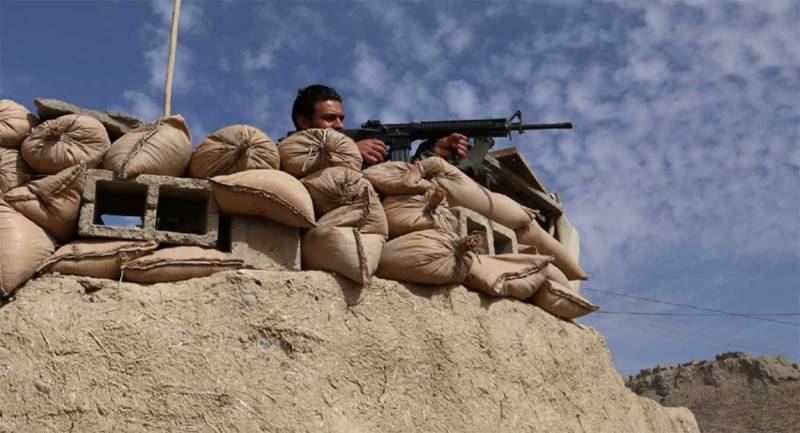 KABUL - In Afghanistan, twelve US and Afghan soldiers have been killed during a firefight with militants in Sherzad district of Nangarhar province.

New York Times reports that the soldiers were killed when US Special Forces were helping the Afghan forces clear an area threatened by the militants.

The paper quotes a US official that those killed include six American and six Afghan soldiers.

Meanwhile, six people including four policemen and two civilians have been killed in a suicide blast in Helmand province.