What does European countries think of immigration ban on Muslims
9 Feb, 2017 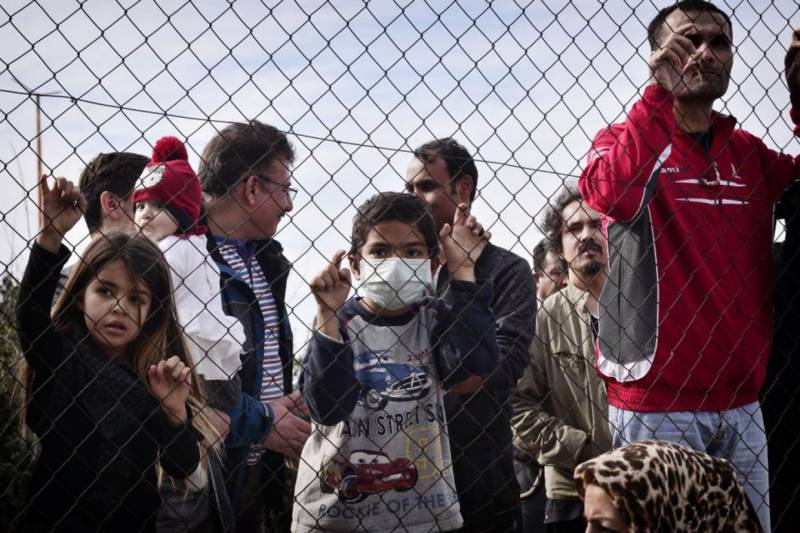 A survey by the Royal Institute of International Affairs has found that a majority of Europeans want a ban placed on immigrants from Muslim countries.

The survey asked respondents the question, “All further migration from mainly Muslim countries should be stopped.”

The survey published by the international think-tank says that almost more than half of the population in a majority of the European countries agree with the imposition of a ban on immigrants that is similar to the one put in place in the United States.

However, the survey was carried out before the immigration ban in the United States was officially imposed.

The survey indicates that more than 50 percent of the people in Belgium, Germany, Greece, France, Italy, Austria, Hungary, Poland, are of the opinion that immigration from Muslim countries should stop, with Poland leading the pack with a whopping 70 percent of people opposing the entry of Muslims.

Among those surveyed, only Britain and Spain had support for the ban less than 50 percent. Spain had the greatest amount of opposition to such a ban.

It should be noted that researchers only surveyed around 10,000 people from 10 European states. However, the numbers are still indicative of rising xenophobia in European states in recent times that can possibly be attributed to the rise of populist far-right leaders.