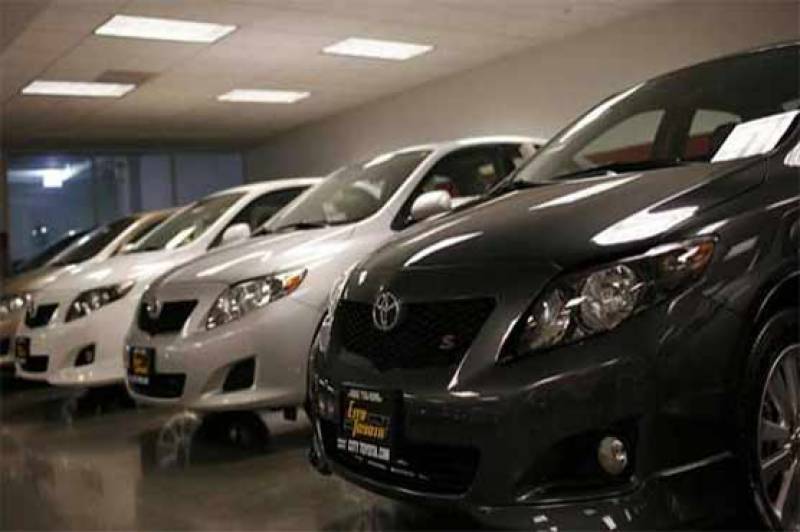 Chief Minister of Punjab, Shehbaz Sharif has approved purchase of 12 1,300cc vehicles for the ministers who were recently added to the cabinet.

Reportedly, the government will bear expenses worth at least Rs 20.24 million for ministers’ cars while another grant of Rs 240 million has been approved for purchase of vehicles for municipal chairman of every district.

On the other hand, a summary has been forwarded to the Chief Minister seeking approval of purchase of armoured vehicles for units of Punjab Police over war on terror.

Sources privy to the government have reported that the armoured vehicles would be utilised in combing and search operations across the province.