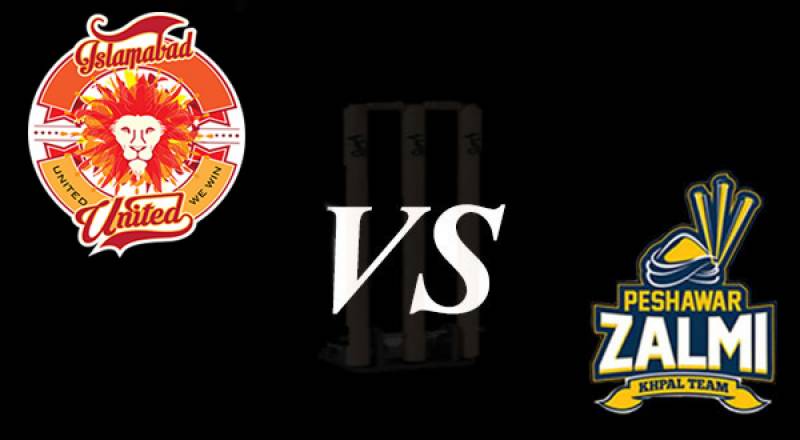 Five competing teams – Lahore Qalandars, Peshawar Zalmi, Islamabad United, Quetta Gladiators and Karachi Kings – have a blend of international and local stars along with a group of youngsters, providing fans with an action packed cricket bouquet.

The PSL final will be held in Lahore on March 5 as the Pakistan Cricket Board confirmed that it will be played in Pakistan.