PIA flight to Birmingham diverted to Berlin due emergency
9 Feb, 2017 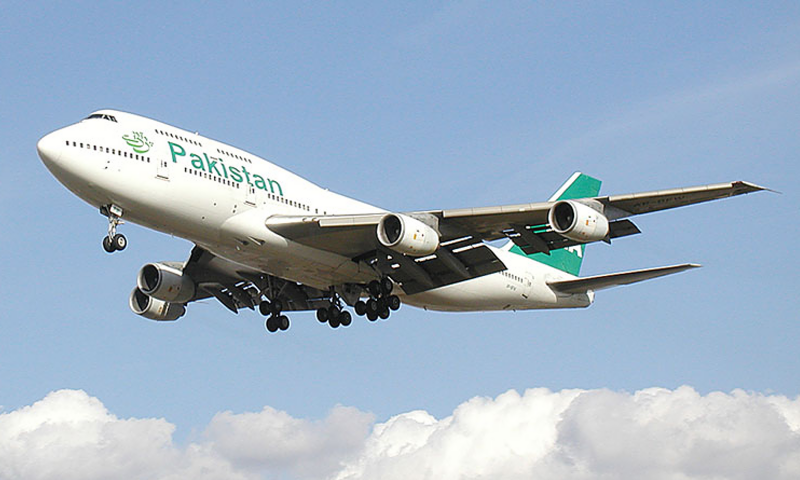 ISLAMABAD: A Pakistan International Airlines (PIA) flight to Birmingham was diverted to Berlin on Thursday due to a medical emergency, a PIA spokesman told Geo.tv.

The flight PK791 was en route to Birmingham from Islamabad, but was diverted it to Berlin after condition of a female passenger onboard worsened, said PIA spokesman.

It made a technical landing at the Berlin airport.

After the landing, the female passenger was moved to a local hospital for medical attention, the spokesman added.

The flight will resume its journey after upon completion of formal procedures.