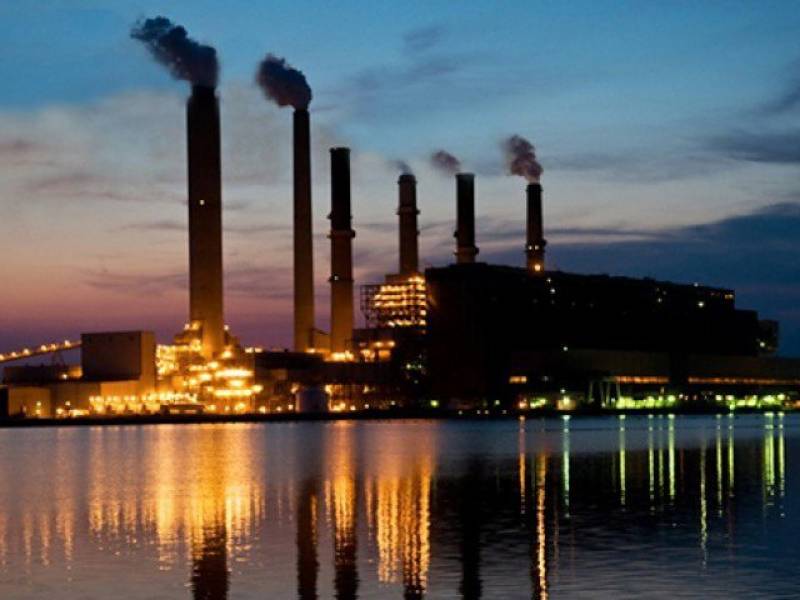 Pakistan's energy sector Circular debt has once again surged to the dangerous levels.

The energy sector’s circular debt surged sharply to Rs370 billion in the wake of the expiry of International Monetary Fund programme, after a parliamentary body probing wrongdoings in Rs480 billion debt payments of 2013 decided to expand the scope of its inquiry.

As of the end of January this year, the flow of circular debt amounted to roughly Rs370 billion –a net addition of Rs50 billion over the past seven months, sources in the ministries of water and power and finance said.

For the first time in the country’s history, the total flow and stock of circular debt cumulatively grew to a whopping Rs705 billion, including the Rs335 billion parked by the government in the Power Holding Company Limited (PHCL).

The finance ministry slowed down payments of subsidies and other financial obligations following the expiry of the IMF programme, said the sources. The programme expired in September last year.

The government also breached its commitment that it gave to the IMF to retire the circular debt that it parked in PHCL by selling stakes in power distribution companies (DISCOs).

After three profitable distribution companies, Mepco, Iesco and Fesco, reported losses, these DISCOs could no longer be listed on the Pakistan Stock Exchange (PSX).