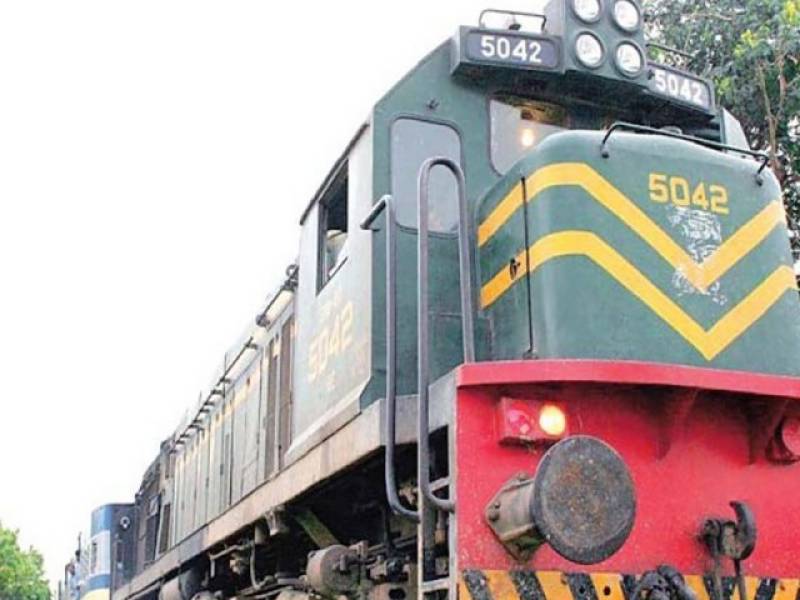 ISLAMABAD (APP): Pakistan Railway is planning to renovate and rehabilitate 31 more railway stations across the country for providing better facilities to the passengers.

Reconstruction of Bahawalpur, Okara, Sahiwal, Raiwind,Narowal, Nankana Sahib and Hassanabdal stations were in progress while 31 stations were under finalization for renovation and provision of basic passenger amenities, an official in the Ministry of Railways told APP.

The official said that Pakistan Railways had spent Rs 451.256 million on account of repairs, renovation and reconstruction of railway stations during the tenure of the present government.

To a question, he said Pakistan Railways has developed indigenous software and made ticketing and reservation through e-ticketing system initially for 36 trains with effect from October last year.

"Now the passengers can book their seats from anywhere at any time through railway website www.pakrail.gov.pk," the official added.

He said the present government initiated the project of up-gradation of rehabilitation of signaling system from Lodhran to Kotri section by getting PC-I approved, amounting to Rs 38,262.991 million.

The official said the work however, was deferred as the same was included in China-Pak Economic Corridor (CPEC).

In addition, he said the two projects of railway signaling from Lodhran to Shahdara and from Mirpur Mathelo to Shahadpur were inherited by the present government, termed as `sick projects'.

He said the estimated cost of the re-signaling project is Rs 17.464 billion covering 31 stations over a section of 433 kilo meters from Lodhran to Shahdara Bagh including installation of ATP system.

The cost of signal rehabilitation project from Mirpur Mathelo to Shahdapur (315 KMs) is Rs 7.855 billion for 23 stations, he added.

He said the present status was that 30 stations out of 54 stations have been completed and opened for traffic while work was in progress on remaining 24 stations.