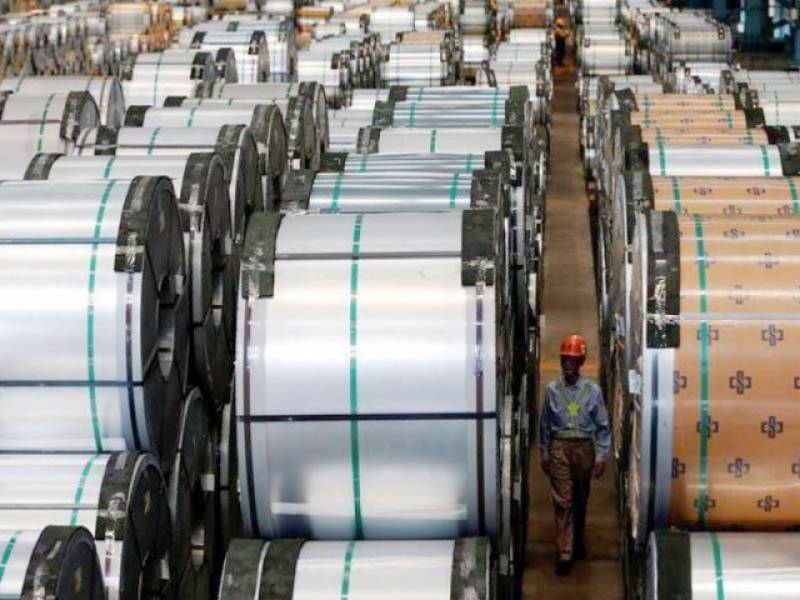 ISLAMABAD: National Tariff Commission (NTC) has decided to impose definitive anti-dumping duties on galvanised steel coils/sheets for a period of five years with effect from February 8, 2017, according to a company notice sent to the Pakistan Stock Exchange (PSX).

The NTC initiated an anti-dumping investigation on August 11, 2015 on the request of the domestic industry that produces galvanised steel coils/sheets against its dumping from China into Pakistan.

The industry lodged a complaint that the dumping was causing material injury to the domestic players.

Galvanised steel coils/sheets of primary and secondary quality under different headings of Pakistan Customs Tariff (PCT) were under investigation.

The commission established that the domestic industry suffered material injury on account of increase in volume of dumped imports, price undercutting, price depression, decline in market share, sales, capacity utilisation, return on investment and negative effect on cash flow and increase in inventories.

The duty is imposed on Cost and Freight (C&F) value in advance value on imports of galvanised steel coils/sheets from China on the exporters/producers of this origin.

However, it would not be levied on imports from other sources (other than China) and in terms of Section 51(1) (e) of the Act on imports that are to be used as inputs in products destined solely for exports and are covered under any scheme exempting customs duty for exports under the Customs Act, 1969.

The dumping margin for Bengang Steel Plates Co. Ltd, Benxi City, China is fixed at 9.13% while the margin for Maanshan Iron and Steel Company Limited, Maanshan City, China would be just 6.09%.