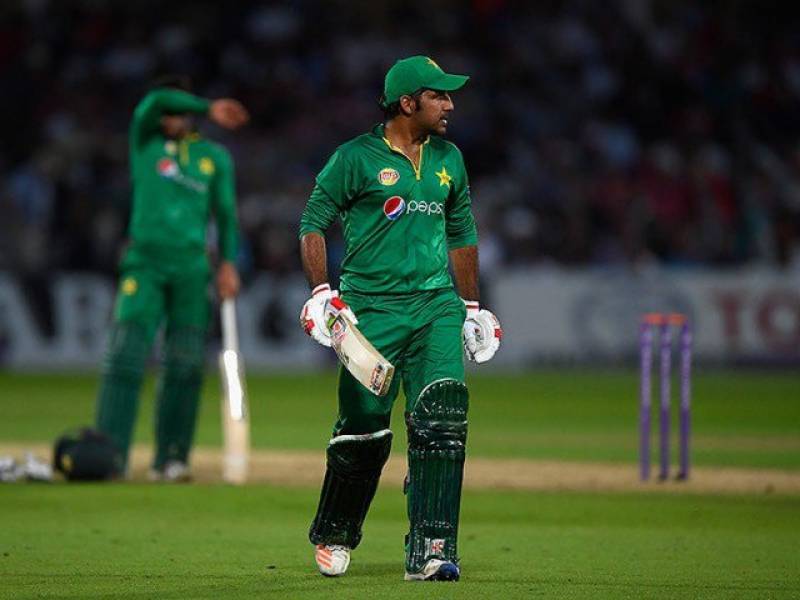 Pakistan wicketkeeper-batsman Sarfraz Ahmed has been named as ODI captain after Azhar Ali decided to step down from the role on Thursday.

Sarfraz, who has impressed while leading Pakistan Super League (PSL) side Quetta Gladiators as well as the Pakistan T20I team, will take over with immediate effect; meaning that he will be captaining the side in Pakistan’s next assignment to the West Indies.

That series may well decide which of the two sides will directly qualify for the next World Cup in England.

“Azhar Ali decided to step down from ODI captaincy and Pakistan Cricket Board (PCB) management has decided to make Sarfraz Ahmed as the next ODI captain,”