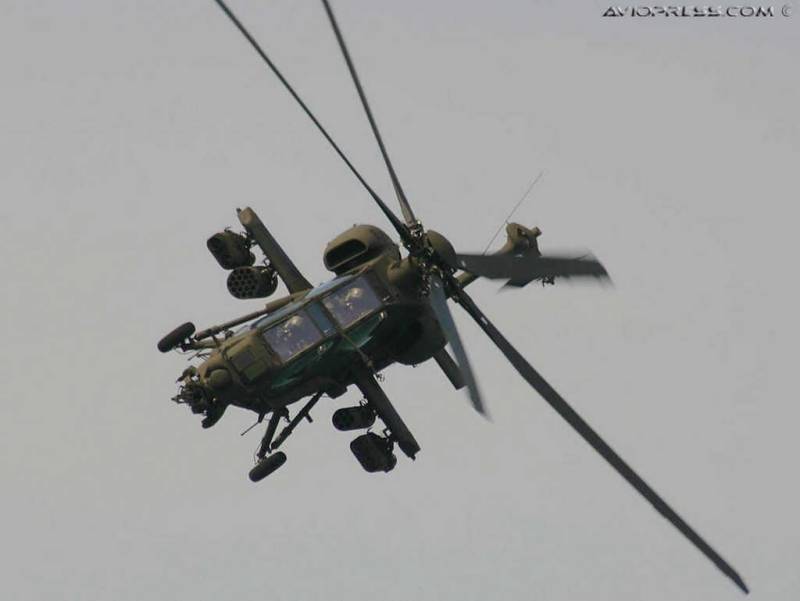 Turkish Aerospace Industries (TAI) General Manager Temel Kotil has said that TAI is actively working to land a T-129 sale with Pakistan, Milliyet reported this week. He was speaking at an event hosted by ?stanbul Dü?ünce Vakf? (Istanbul Thought Foundation).

A T-129 was sent to Pakistan for tests in June 2016, in which its hot-and-high and endurance capabilities were examined.

TAI is also capable of exporting the T-129, particularly its CTS800 turboshaft (developed by Honeywell and Rolls-Royce), indicating that the company has the requisite export licenses.

Kotil reportedly claimed that TAI “will sell [T-129s] to Pakistan in the coming months.”

TAI acquired the T-129 from AgustaWestland as part of the Turkish Armed Forces’ (TSK) requirement for new attack helicopters in 2008. The platform’s production was entirely transferred to Turkey.

Aselsan and Roketsan are providing the T-129’s onboard electronics and munitions, respectively. The Turkish company Meteksan is testing a millimeter wave radar for the T-129.