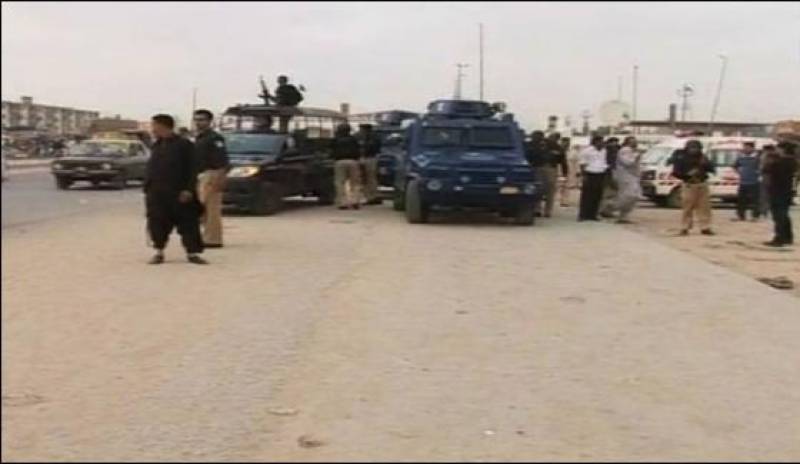 According to SSP Malir, Rao Anwar, on information about the presence of militants, police carried out raid near Super Highway Toll Plaza, where exchange of fire took place with the accused.

In retaliatory fire, six suspected terrorists were killed, he added.