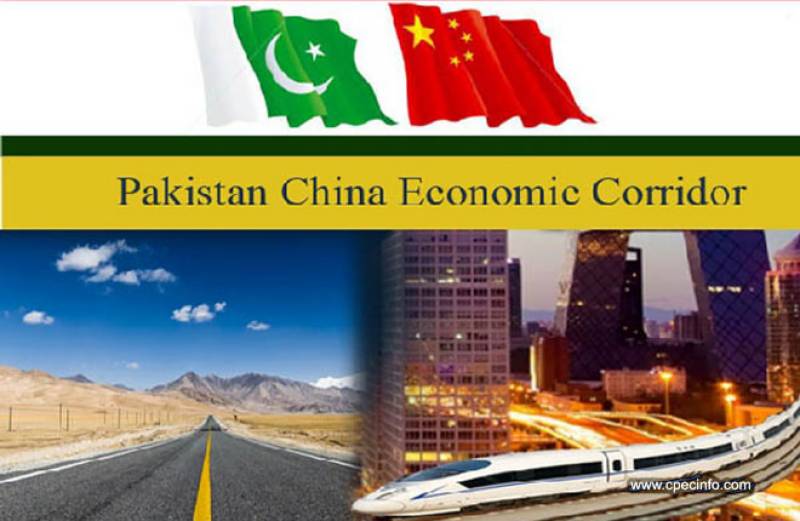 PESHAWAR: (APP) Peshawar based Consular General of Iran, Muhammad Baaqir Beigi said that foreign policy of Iran based on self-respect and integrity saying Iran wanted to further promote its relations with Pakistan in diversified fields.

The Iranian diplomat said this during reception he arranged for newly elected cabinet of Peshawar Press Club here Thursday. He said that Pak-Iran bilateral relations gain further strength during last two years as exchange of delegations between the two neighbors were arranged wherein scores of important agreements were signed.

Iran providing electricity to the border areas of Pakistan and the facility could be extended in the days to come. He said that Iran welcomed CPEC and offered extended cooperation to materialize the project.

The diplomat held the problem in banking transactions as the main irritant between Pakistan and Iran that hampering the trade development.

The Iranian government celebrating the 38th anniversary of the revolution in a befitting manner, he said adding the Iranian Consulate Peshawar has arranged variety of events to mark the day. The events included holding of Table Tennis Tournaments, painting and books exhibitions.

The Iranian Culture Centre would screen the Iranian movies besides conducting a conference on Pashto Poet, Hamza Baba, he maintained.