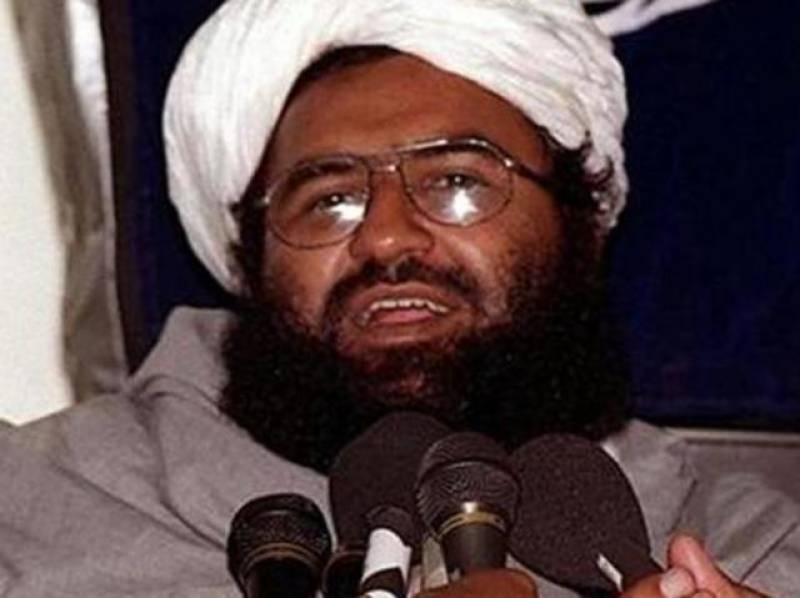 WASHINGTON: China has once again rescued Pakistan at the highest forum of United Nations Security Council.

China opposed a proposal by the US in the United Nations to ban Jaish-e-Muhammad (JeM) chief Masood Azhar, Times of India reported on Tuesday.

The US, supported by the UK and France, moved a proposal to designate Masood Azhar as a global terrorist at the Sanctions Committee of the UN Security Council.

The proposal, which was finalised after consultations between Washington and New Delhi was opposed by Beijing.

India has accused the JeM and its leader of masterminding several attacks, including the assault on the Pathankot air base in January 2016. Security officials interrogated Azhar and his associates after the attack, and said they found no evidence linking him to it.

Jaish-e-Mohammad has already been blacklisted by the 15-nation Security Council, but not Masood Azhar.

China opposed the US move by putting a hold on the proposal. The hold remains for six months and can be further extended by three months. During this period, it can be anytime converted into a block, thereby, ending the life of the proposal.

Reacting to China’s move to block the ban proposal, India’s foreign ministry said, “We’ve been informed of this development and the matter has been taken up with the Chinese government.”