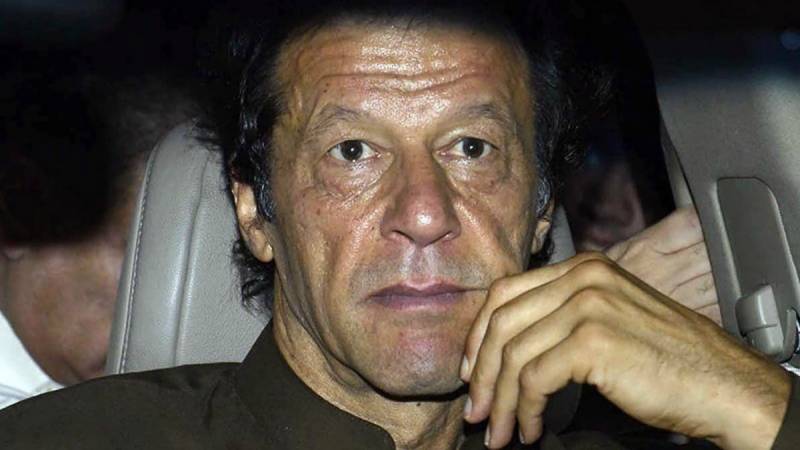 Pakistan Tehreek-e-Insaf (PTI) chairman Imran Khan has on Wednesday said that he has no plans of marriage till 2018 at least.

Imran Khan’s marriages have been a hot topic in Pakistan’s politics over the years.

There were rumours about Imran’s third marriage after separation with his former wife Reham Khan but he has made it clear now that there’s no chance of a marriage till 2018.

Imran Khan said that only time will tell whether Muttahida Qaumi Movement’s (MQM) Pakistan and London chapters have separated or not.

He added that people of Karachi were afraid of MQM in the past but now it was impossible for the politics of bullet to succeed as Karachi is PTI’s now.