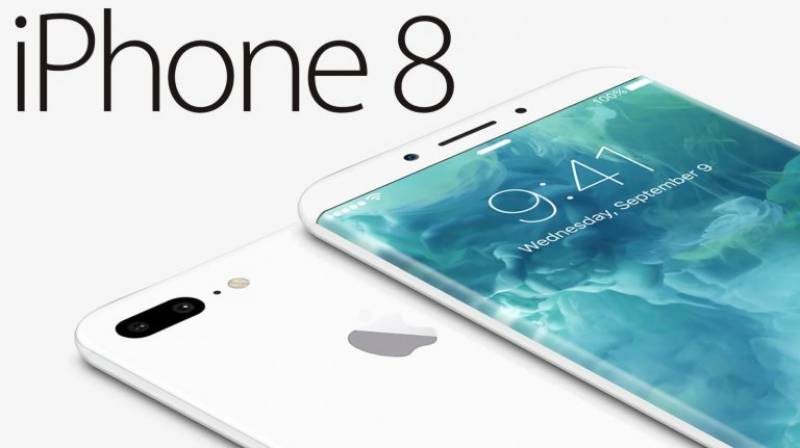 There is much hype regarding specifications, novel features and of course price of upcoming iPhone 8. And now finally some reports claim that it might cost over $1,000, making it by far and away the most expensive iPhone to date.

This price increase will be due to the firm’s shift to OLED screen technology – with this set to cost the firm twice as much as it pays for LCD.

The iPhone 8 will also see a RAM upgrade, with the report noting that “memory is relatively expensive now due to the strong dollar,” and bigger battery also will likely add to Apple’s growing list of expenses.

Apple will be able to save a few quid, though, as the iPhone 8 will reportedly come constructed from forged stainless steel, a less expensive material than the aluminium used in current iPhones.

Fast Company’s report also adds weight to the rumours that the iPhone 8, also tipped to launch as the “iPhone X”, could be the first to launch without a physical home button, with its sources claiming that the technology is “evolving” and that Apple is likely pushing hard to get the new Home button into the next iPhone.

Six terrorists killed in police encounter near KaraApple might also ditch the physical buttons on the side of the handset, the sources note, in favour of touch-sensitive inlays in the metal chassis.

• Sides made of “forged stainless steel” and a back made of glass.

• The home button and fingerprint sensor built into the screen, which will stretch from edge to edge. Fast Company reports that even the power and volume buttons could be removed from the device.

• New 3D-sensing technology supplied by Lumentum. A source with knowledge of Lumentum’s business previously told Business Insider that Lumentum was one of the 3D-sensing suppliers for the upcoming iPhone.

A launch date in the fall — likely in September, as usual.