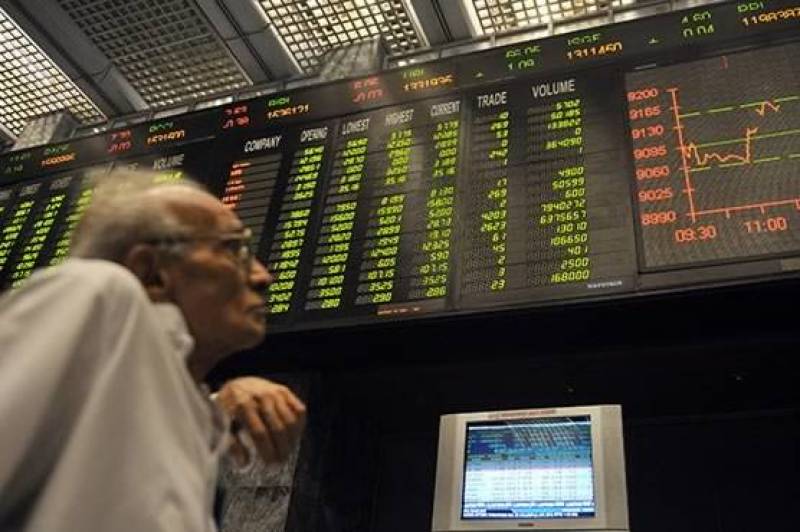 ISLAMABAD (APP): Investors should forget India and instead profit from the ‘quiet rise’ of Pakistan along with Sri Lanka and Bangladesh, Barron’s Asia said.

“Forget India. Investors looking for the next big thing should look to its South Asia neighbors instead Pakistan, Bangladesh and Sri Lanka,” the America’s financial magazine in an article said.

According to the article, the three countries with a combined 390 million people represent what Morgan Stanley chief global strategist Ruchir Sharma calls “the quiet rise of South Asia” as opposed to India which has been “flattered by spasms of hype for years”.

While overshadowed by their larger neighbour, the trio is enjoying fast paced growth, embracing much needed reforms, and look set to enjoy a demographic dividend over the long term.

“A substantially higher economic growth rate than in many other economies globally, coupled with fantastic demographics that will continue supporting growth for many years ahead”, East Capital fund manager Adrian Pop tells Barron’s Asia.

The article mentions that Pakistan is the flag bearer of the positive changes taking place in the South Asian nations.

Since coming to power five years ago, Prime Minister Nawaz Sharif has got inflation under control, cut the budget deficit and reined in the current account deficit.

But more importantly, terrorism finally appears to be on the back foot given more assertive action by the army. Chinese investment has also poured in: $50 billion will be spent on new roads, transport links and energy projects.

“More power capacity is key for Pakistan to move to an even higher economic growth rate,” says Pop. That will benefit stocks in materials and energy.

In December, the Pakistan Stock Exchange sold 40 percent of itself to consortium of Chinese investors.

The Karachi stock index is up by about 50 percent since the start of last year, propelled by index compiler MSCI’s decision to bump up the country to emerging markets status. That will bring in hundreds of millions of dollars from passive funds into the Pakistani benchmark.

The rally in stocks has arguably left the market looking a little pricey as the KSE 100 index trades at over 12 times earnings, its heftiest valuation since late 2009.

That’s still about a 15 percent discount to the MSCI emerging markets index, however, plus Pakistani stocks yield an attractive 4 percent plus dividend.

Bangladesh benefits from a growing working age population and rising labor costs elsewhere in Asia. Garment manufacturing for Western clothing companies has increasingly moved from China to places like Bangladesh, where wages are lower.

The article said in August, it tipped downstream firm Pakistan State Oil (PSO.PK), which has since risen 10 percent. It’s worth hanging onto that stock, but we’d add upstream exploration player Oil & Gas Development (OGDC.PK) to the mix too.

Shares in the Islamabad based company have powered up 45 percent in the last year, and could rise by a further 30 percent.

Oil & Gas Development will benefit from any further recovery in oil prices, which have roughly doubled since hitting their nadir last February.

Oil & Gas Development trades at eight times forward earnings, which is toward the higher end of its historical valuation. That multiple is more compelling than exploration peer Pakistan Petroleum (PPL.PK), however, which trades at 10 times next 12 months’ earnings.

About Lahore’s DG Khan Cement (DGKC. PK), which is one of the country’s largest cement producers, with a capacity of more than four million tons a year. The stock also makes a good foundation for a Pakistan portfolio.

At the end of December, the countries jointly announced a US$14 billion dam project close to DG Khan’s HQ in northern Pakistan. The dam will need about a million tons of cement.

Shares in the company have returned a solid 50 percent over the last year. DG Khan’s valuations looks a bit less stretched than that of rival Lucky Cement (LUCKY.PK), which investors were told to pour into their portfolio over summer.

DG Khan trades at 10 times forward earnings, compared to Lucky’s 16 times. Its dividend yield of 2.6% is also bigger than its rival. Brokers think DG Khan can rise by as much as 25 percent.