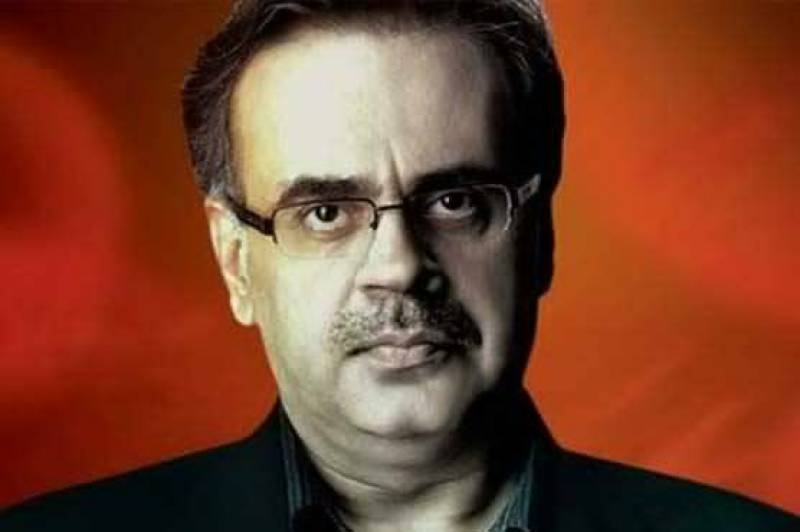 ISLAMABAD: Renowned media anchor and analyst Dr Shahid Masood has on Thursday said that he wouldn’t continue working on electronic media, holding the ‘poor state of affairs in the industry’ as responsible for his decision.

In his video message released on the internet, Shahid Masood said that it was probably time for him to leave the electronic media. He said that he had begun working in electronic media 16 years ago and had covered the wars in Afghanistan, Iraq and Lebanon but now he believed the situation had worsened to a level where he didn’t feel like working.

The former MD of Pakistan Television said that when in 2001-02 he had started working on electronic media, he and his colleagues had high hopes and wanted to make Pakistani media known throughout the world. He said that he was quite successful in his career but the things have changed now as ‘the journalists are abusing other journalists’.