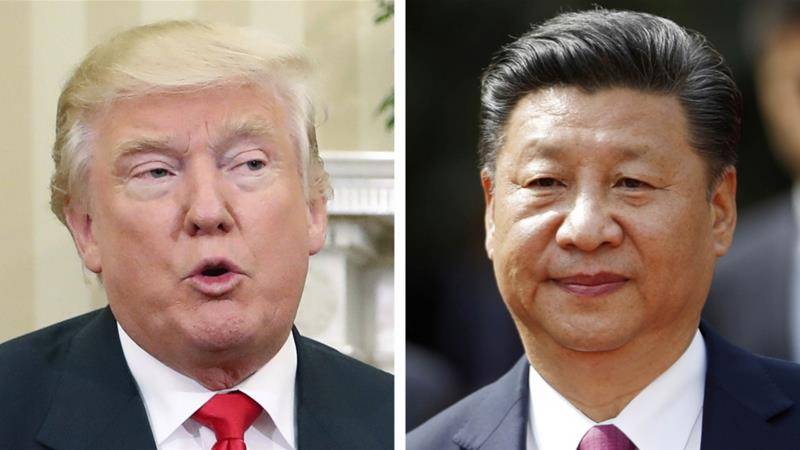 President Donald Trump has sent a letter to Chinese President Xi Jinping on the heels of his remarks about Taiwan that angered Beijing.

In his missive, which thanked Xi for his “congratulatory letter” about Trump’s inauguration, said he “looks forward to working with President Xi to develop a constructive relationship that benefits both the United States and China,” spokesman Sean Spicer said in a statement.

The note appeared to be an effort to get on better footing after the US leader, during the transition period that followed his election and preceded his inauguration, enraged China by suggesting US policy toward Taiwan might not remain unchanged.

Washington cut formal diplomatic relations with Taiwan in 1979, recognizing the Communist mainland rulers in Beijing as the sole government of “One China.”

But, under the terms of the 1979 Taiwan Relations Act, Washington maintains an ambiguous approach to the island, keeping trade ties and selling Taipei weapons.

The law does not recognize Tsai as a head of state, however, and China was infuriated at what it saw as a breach of protocol in Trump’s acceptance of her call.

In December, Trump told The Wall Street Journal that “everything is on the table, including One China,” but suggested China could save the policy by negotiating a trade deal with him.