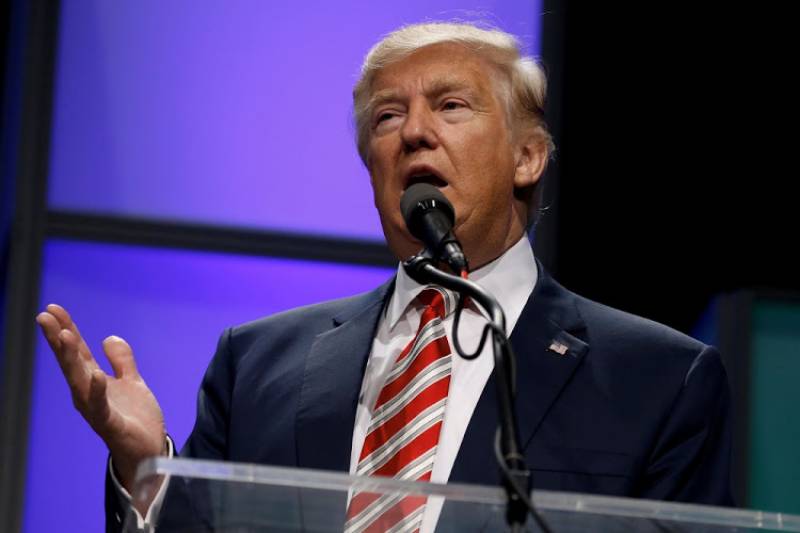 The White House has reaffirmed support to Afghanistan amid soaring violence, commending the Afghan security forces for their for rapid response to thwart terrorist attacks across the country.

“We have our eyes on Kabul today following the tragic suicide bombing that killed at least 19 Afghan civilians and wounded 14,” White House spokesman Sean Spicer said.

Spicer further added “Just this morning, General Flynn spoke with the Afghan National Security Advisor to reaffirm our continued support for Afghanistan and for our Strategic Partnership.”

He said “We condemn this cowardly attack in the strongest possible terms, and we commend the Afghan security forces for their rapid response.”

Spider said “We also reaffirm our support to the Afghan government as they work to defend their people against enemies of peace.”

This comes as a deadly attack hit capital Kabul late on Tuesday afternoon, leaving at least 21 dead and around 41 others wounded.

The attack was apparently carried out by a suicide bomber near the entrance gate of the Afghan Supreme Court as scores of people were leaving their offices.

Condemning the attack on strongest words, the US National Advise Mikchael Flynn earlier said the United States remains committed to support the Afghan security forces fight the terrorist groups which are staging attacks against the Afghan people, insisting that such support remains a strategic and military priority for Washington.