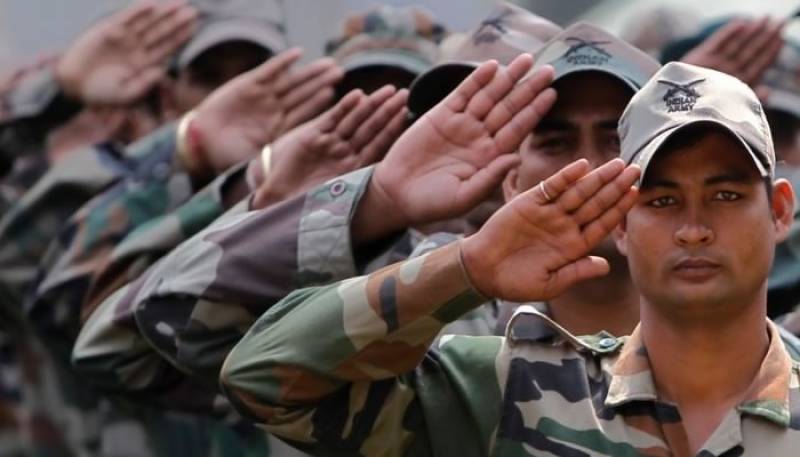 New Delhi: 74 missing defence personnel (MDP) are believed to be in Pakistan's custody but whose presence has not been acknowledged so far by that country, the government said today.

Minister of State for External Affairs V K Singh said the government has raised the matter with the Pakistan government on numerous occasions, including at high levels.

"As per available information, there are 74 MDP that are believed to be in Pakistan's custody but whose presence has not been acknowledged so far by Pakistan...

"A committee of kin of MDP visited jails in Pakistan in 2007 but could not find evidence of their presence. However, government continues to raise this matter with the government there," the minister said in a written reply in Rajya Sabha.

He also said there are "at present 208 individuals -- 61 civil prisoners and 147 fishermen -- who are Indian or believed to be Indian in Pakistani jails".