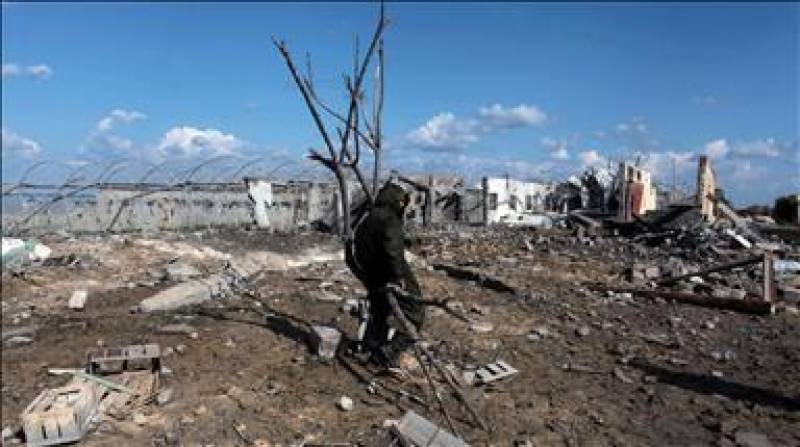 In Yemen, thirty-two people have been killed in fighting between government forces and Houthi rebels for the control of a key coastal town of Mokha.

Those killed include twenty four rebels and eight government soldiers.

Government forces say they have advanced into neighbourhoods of Mokha and the rebels have retreated to northern and western parts of the town.