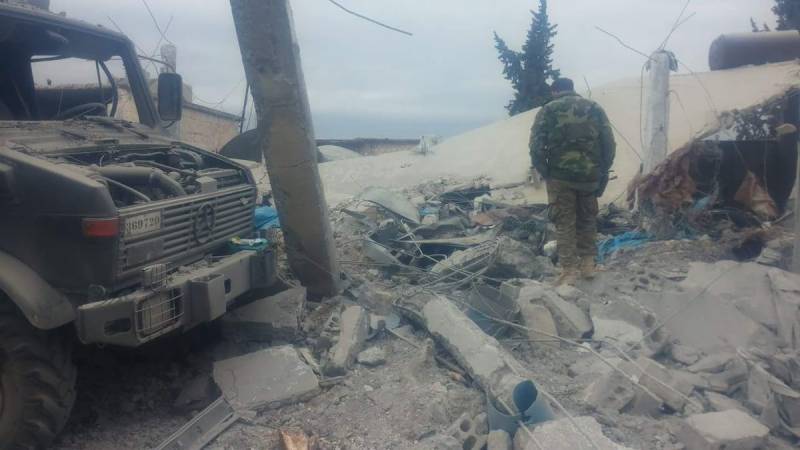 ISTANBUL: (APP) Five more Turkish soldiers were killed Thursday in fighting for the Islamic State (IS) held town of Al-Bab in northern Syria, bringing to 10 the number of troops who lost their lives over two days, a report said.

Ten soldiers were also wounded in the fighting between IS militants and the Turkish army, which is backing a campaign by Syrian rebels to take the town, the Dogan news agency said.

Another five soldiers had already been killed in fighting on Wednesday.

Turkey on August 24 began an unprecedented campaign inside Syria against IS and Kurdish militia which initially made rapid progress but has become mired in a deadly fight for Al-Bab since December.

According to Dogan, 66 Turkish soldiers have now been killed in the Syria operation since it began in August, mostly in attacks by IS.

Turkey had on Wednesday claimed significant progress in the battle to capture Al-Bab and signalled it was looking to push to the jihadist stronghold of Raqa in the next stage of the operation.

Turkish Prime Minister Binali Yildirim said Al-Bab was now "surrounded on all sides" and the town's outer neighbourhoods were "under control".

Al-Bab has been besieged since Monday, when government forces of Syrian President Bashar al-Assad advancing from the south cut off a road leading into the town.

Foreign Minister Mevlut Cavusoglu suggested that once Al-Bab was captured Turkey and its allies could send special forces to take Raqa, the de-facto capital for IS to the southwest.