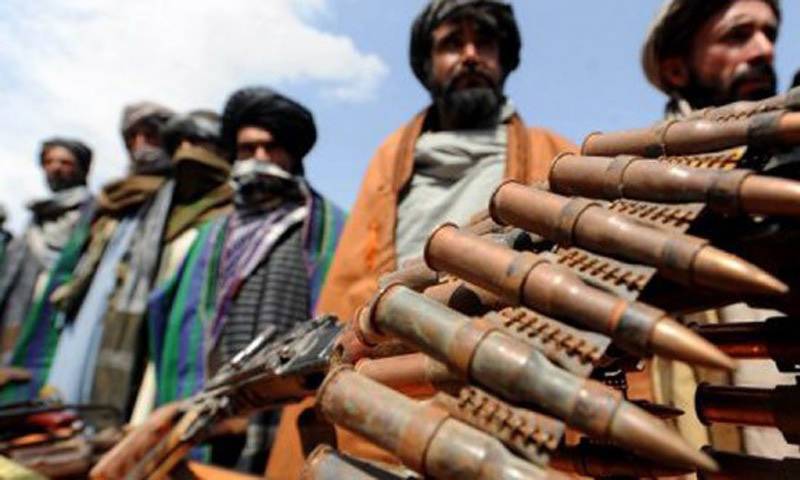 PESHAWAR – Pakistan has reportedly released dozens of members of the Tehreek-e Taliban Pakistan (TTP) amid ongoing negotiations with the banned outfit.

Report of *The News* quoting official sources said the development comes after Islamabad advanced talks for a possible agreement to end 14 years of conflict in the northwestern region bordering Afghanistan.

The TTP members, who were in white and grey lists, are being released while the high-profile prisoners on the list have not been released so far, it added.

Most of the freed militants were said to be from Bajaur tribal district. Those who walked free include Barkatullah from Khyber district; Abdul Wahid, Fazal Shah, Gul Said, and Amjad from Mohmand; Ajmal Khan and Attaur Rahman from Bajaur; Umar and Adil Khan from Dir; Anwar Hussain from Swat; Mohammad Ismail and Mohib Rahman from Waziristan, per the report.

Many of the released prisoners completed de-radicalization courses but were still in custody or in internment centers for quite some time.

It also added that that the release of key Taliban prisoners had been delayed until it was decided whether these prisoners should be allowed to go to Afghanistan or stay in their respective areas in Pakistan. The main Taliban prisoners are facing court cases and that need to be sorted out before they are freed.

Meanwhile, negotiators are seeking a pledge from the banned outfit that the group will take the responsibility of actions by those who share the same ideology but may not be part of the group. The move of the Pakistani government provided the impetus to the TTP to continue the negotiations with the authorities.

Last month, the peace process matured when the two sides held some consultations in Afghanistan over the last few weeks. Both sides agreed not to target each other after peace talks facilitated by the Afghan Taliban.

The South Asian country has engaged in three peace deals with the Taliban, but none of them have lasted beyond a few months. Pakistani forces conducted a massive military operation against the TTP across the northwestern regions in June 2014.

However, the banned outfit members started coming back in the mountainous regions in late 2019 and increased the attacks on security forces.