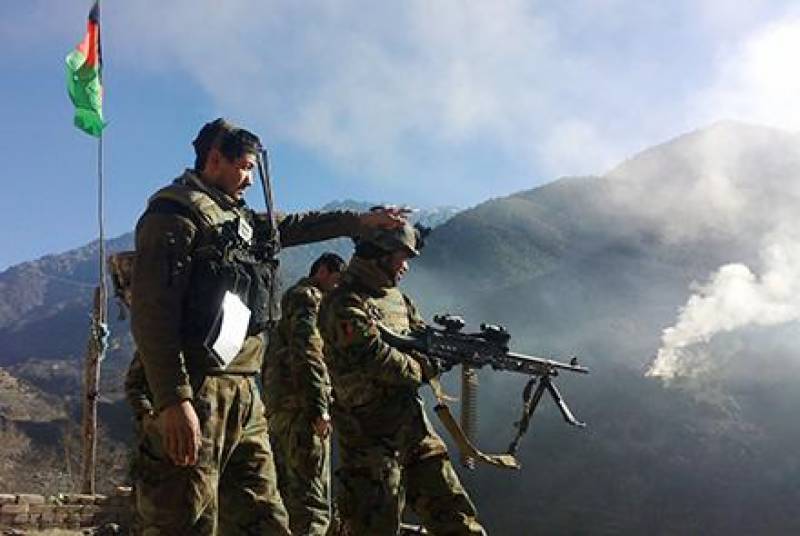 At least five soldiers were killed and four others were wounded in a suicide attack in southern Helmand province on Monday, the Ministry of Defense (MoD) said in a statement.

The attack took place about 10am local time after a suicide bomber detonated a truck laden with explosives close to a security checkpoint in Nad Ali district, the statement said, TOLO News has reported.

“The security forces identified the bomber and starting shooting at the truck, but the bomber detonated his explosive,” it said.

The Taliban has claimed responsibility for the attack.