CJP takes suomotu notice of murder of mother and daughter outside court in Punjab
9 Dec, 2018 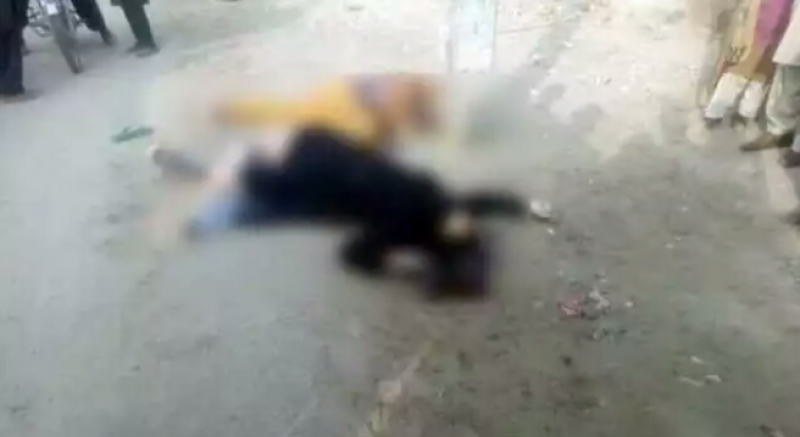 CJP on Sunday took notice of a dual murder of a woman and his daughter outside a court in Khanewal district.

The Supreme Court has summoned report on the incident from Punjab’s Inspectors General of Police Amjad Javed Saleemi in three days.

The incident happened in Khanewal’s Jahania tehsil on Saturday when three unknown gunmen shot the women to death outside the local court.

The women had reached the court to attend the hearing of a murder case, in which they had been released from the jail a few weeks ago.

The assailants were on the motorcycle when the opened fire on them, leaving the mother-daughter duo dead on the spot.

The killer escaped from the scene after the murder.