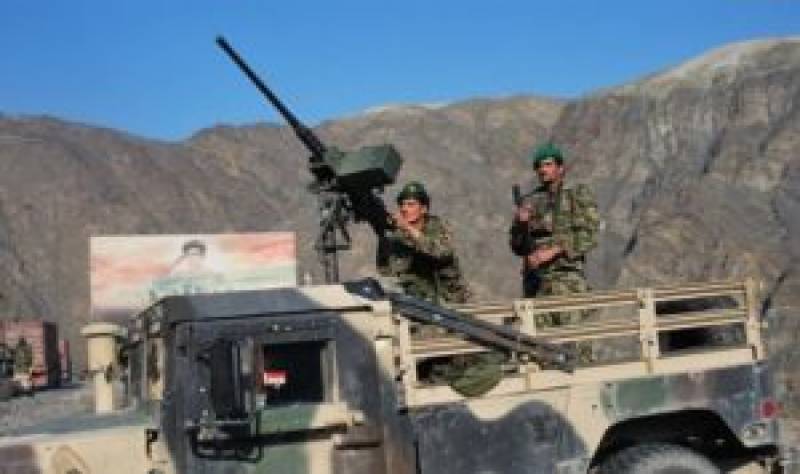 FARAH - At least nine Afghan security forces were killed in the western province of Farah after the Taliban attacked an outpost in the province on Saturday night, officials said.

Khair Mohammad Noorzaie, Farah provincial council member said that the Taliban stormed the outpost of the Afghan forces in “Abkhurma” area in Balablok district of the province.

The official added that at least nine Afghan security forces were killed after the Taliban captured the outpost.

The provincial security officials did not comment regarding the incident so far.