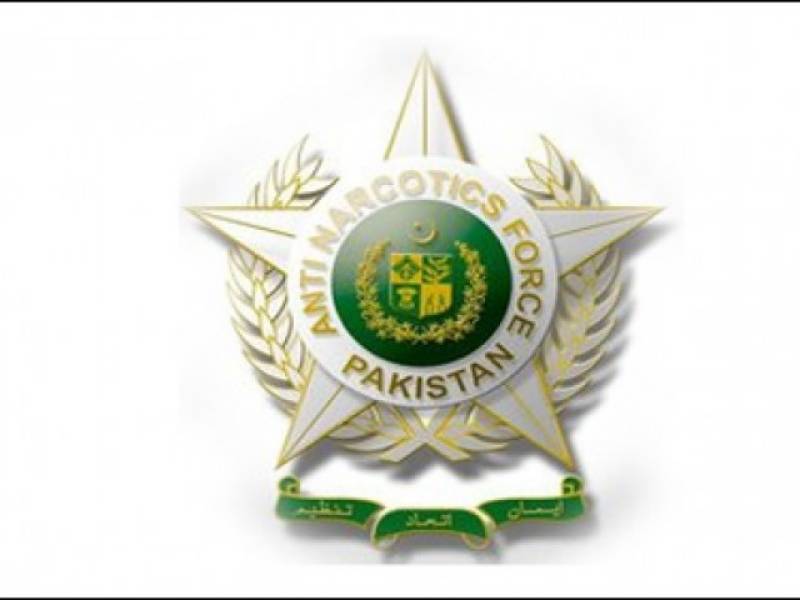 According to a press release issued here on Friday, the operations also resulted in arrest of three persons including a female involved in drug smuggling. A vehicle was also impounded. The recovered drugs comprised 10 tons opium, three kg heroin and 47 kg hashish.

The ANF Quetta seized 10 tons of opium while carrying out two separate intelligence based operations at District Pishin and Qilla Abdullah.

The operation also resulted in arrest of two persons including a female and Muhammad Nadeem both residents of Multan.

The ANF Karachi acting on a tip-off raided near Al-Asif Square, Super Highway, Karachi and arrested an accused along with 47 kg hashish.

All cases have been registered at the respective ANF police stations and further investigation is underway.