Imran Nazir vows to make a comeback to the international cricket
9 Aug, 2018 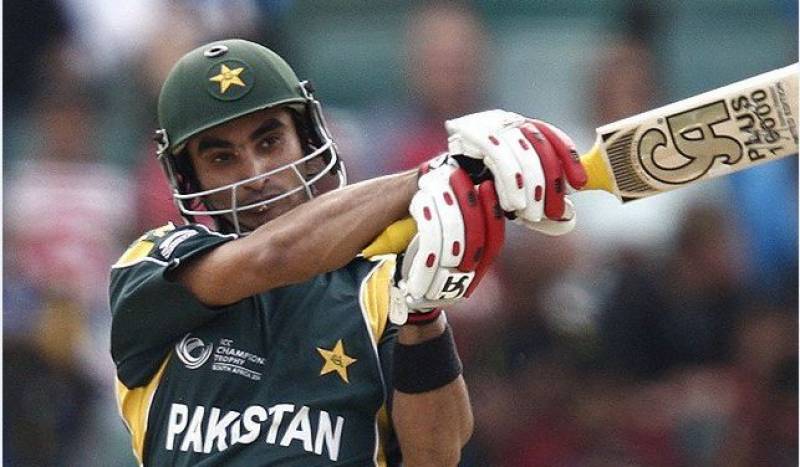 ISLAMABAD - Pakistani batsman Imran Nazir has vowed to make a comeback to the international cricket.

He has said that he is completely fit and ready to make a comeback wherever he gets the chance.

Imran Nazir has again started training after getting rid of fitness problems as he was suffering from some medical issues and was out of cricket for last 5 years.

*“I will try to keep my fitness up to the mark and will not disappoint my fans if I get a chance,”* said Imran.

He further added,* “My aim is to play cricket and I’ll make every possible effort to do that.” *

Despite not featuring in any competitive game since 2014, the hard-hitting batsman remains hopeful of his chances in Pakistan Super League and other leagues.

The right-hand batsman is fans’ favourite since years, he last turned out for the green brigade in the year 2012 against Sri Lanka.