Cricketers like Sarfaraz and Amir are paid 80 times what blind players make
9 Aug, 2018 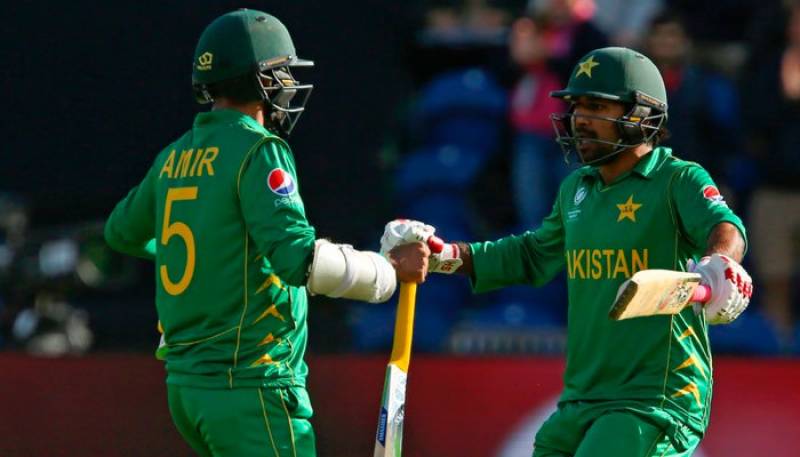 ISLAMABAD: Days after the PCB announced the central contract for national players, the Pakistan Blind Cricket Council also announced the monthly honorarium for its 17 players. The top blind player will be receiving just 1.5% of what Sarfaraz Ahmed is receiving.

Just like PCB’s central contract, the PBCC has also divided players into three categories — A, B and C. The players will receive a monthly honorarium for the next six months with effect from July to December 2018.

However, what is astonishing is the huge difference between what the PCB and PBCC are paying their players.

While the PCB players in category A, like Pakistan captain Sarfaraz Ahmed and pacer Mohammad Amir, will be receiving around Rs800,000 per month for their services, players in PBCC’s Category A will be paid just Rs12,000 per month.

The players in PBCC’s B and C categories will be entitled to Rs10,000 and Rs9,000 per month respectively.

The Pakistan Blind Cricket team has won two World Cups — in 2002 and 2006 — while it has reached the world cup finals twice. The national blind team has reached the finals of the Blind World T20 in 2012 and 2017.