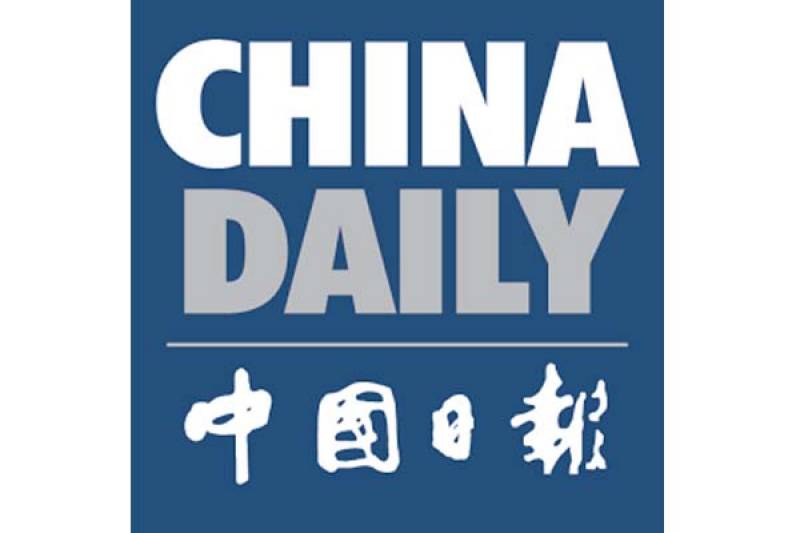 BEIJING: As the standoff in Donglang between Chinese and Indian border troops enters its seventh week, the window for a peaceful solution is closing.
The countdown to a clash between the two forces has begun, and theclock is ticking away the time to what seems to be an inevitable conclusion, according to an article published in China Daily on Wednesday.
But it doesn’t have to be so. Beijing has time and again sent themessage that to avoid conflict all India needs to do is withdraw all its troops from an area that based on historical treaties, historically expressed agreements and long-exercised control both have long agreed is Chinese territory.
The Ministry of Defense has warned India not to harbor any illusions andunderestimate the resolve of the People’s Liberation Army to defend China’s sovereignty and territorial integrity. There is a “bottom line” to the restraint shown by China to India’s trespass, as a ministry spokesman said.

Anyone with eyes to see and ears to hear will have got the message. YetNew Delhi refuses to come to its senses and pull its troops back to its own side of the border.
Different from the previous standoffs that happened at parts of theborder contested by both countries, the military deployment by India this time, which even in its own words is on foreign soil – India says Donglang is territory disputed by China and Bhutan – has sabotaged long-standing agreements and understandings the two sides have worked hard to build over the years.
India’s justifications for this – its own security concerns and itssupport for Bhutan – do not stand up to scrutiny, as made clear by the position paper released by the Chinese Foreign Ministry, and do not excuse its illegal act.
India’s audacity in challenging China’s sovereignty may come from itsown sense of inferiority and insecurity in the face of China’s rapid rise to prominence in the region, but betting on Beijing backing away from a fight because of its desire for a peaceful neighborhood is a risk, as it ignores the fact that the foundation for that is countries respecting China’s territorial integrity.
India’s trespassing is changing the long and legally established statusquo in the area and is thus an act that China has no option but to resist.Yet being at loggerheads serves neither side any good, and a violentclash is still avoidable, even at this late stage.
He who stirs up trouble should end it, as a Chinese proverb goes. Indiashould withdraw its troops while the clock is still ticking. It will only have itself to blame if its stubborn refusal to heed the voice of reason leads to consequences it regrets.