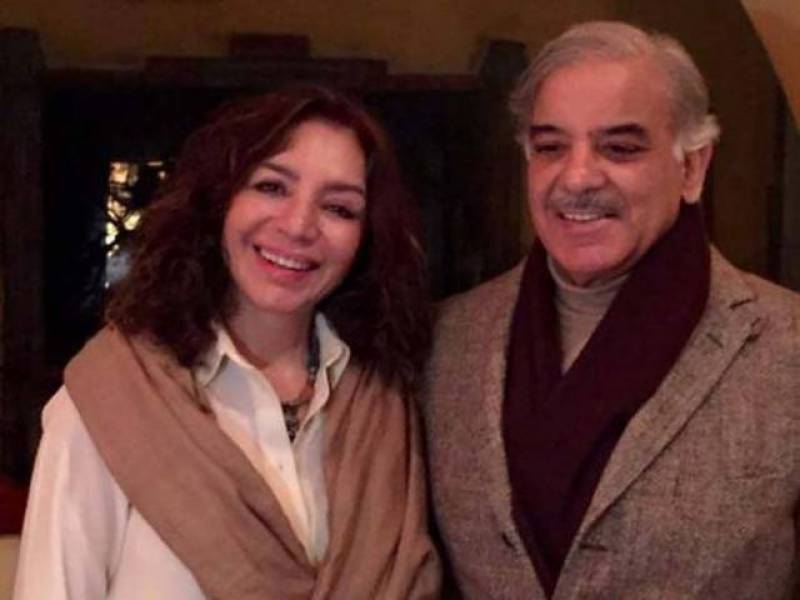 She has given her views about today’s rally in her latest tweets.

She has criticized the government by saying that the CM should not have been the one to both assist and protect the rally.

Moreover, she called it a “callous” move.

She further added that had she been there to advise ex-PM, Nawaz Sharif, she would have asked him to address the nation rather than putting his brother in such a troublesome position.

From the tweets, it can clearly be indicated that the CM Punjab’s wife is not in support of the rally because it can prove fatal for PML-N in future.