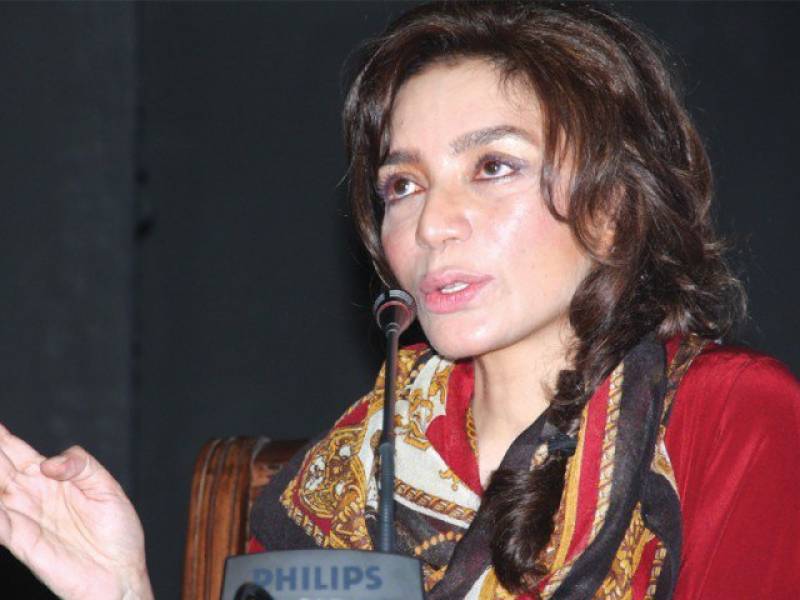 CM Shahbaz Sharif wife Tehmina Durrani has said if she were to advise the former prime minister Nawaz Sharif, she would have requested him to address the nation instead of putting a ‘most loyal’ brother in such a contradictory position as Punjab Chief Minister (CM).

She further said that let it be known that there is no rift in the Sharif family. She said it is a ruthless and uncaring demand from CM Shehbaz to save ‘the day’.

My past proves that I speak ‘freedom’, she remarked.She further added that Shehbaz Sharif should have been spared the responsibility of both, protecting and assisting his own party rally.
It is very callous to put him in this position, she said.