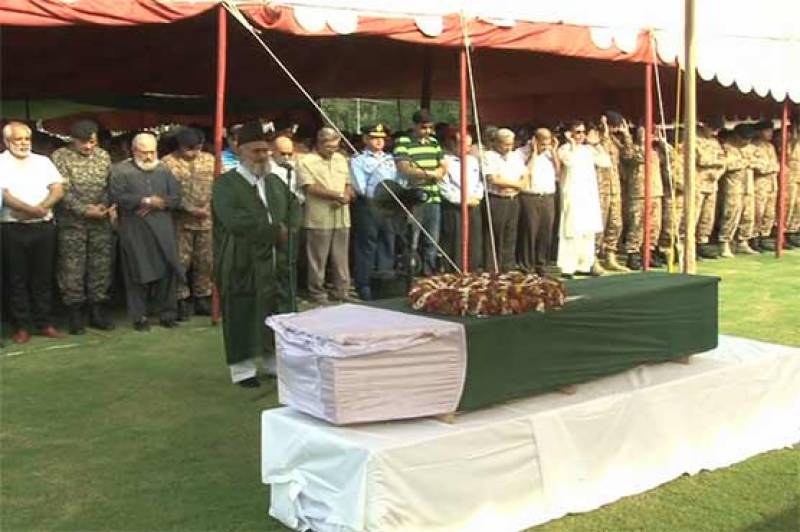 Major Ali Salman, martyred in Timergara was laid to rest in Lahore.

Funeral prayer of the martyred officer was offered in Lahore Garrison which was attended by senior civil and military officials. 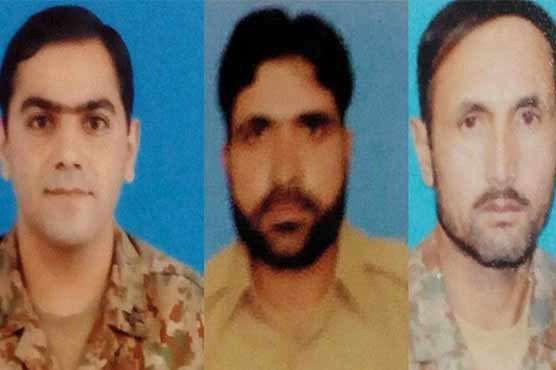 The major and three sepoys lost their lives foiling a terror bid in Upper Dir in the morning today.