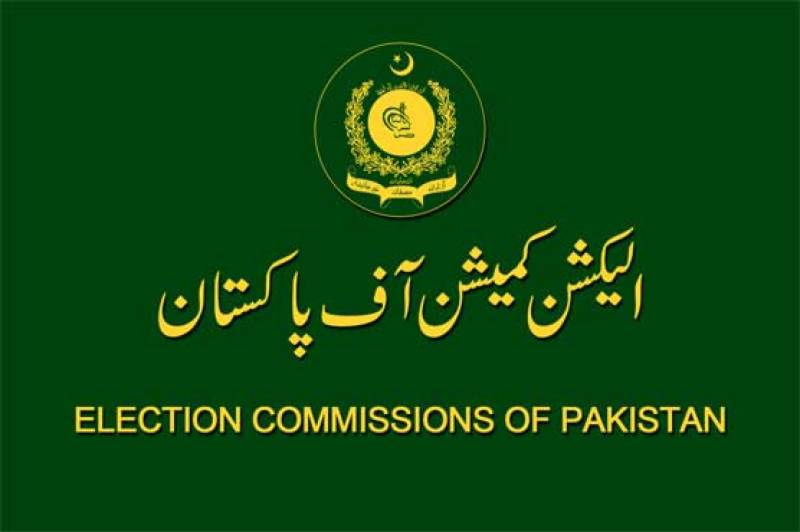 The Pakistan Tehreek-e-Insaf has filed a new petition against former Prime Minister Nawaz Sharif in the Election Commission of Pakistan.

A petition has been filed with the Election Commission of Pakistan (ECP)  to restrain ousted prime minister Nawaz Sharif from leading or taking part in political activities.

The petition was prepared by Babar Awan, and was submitted by party’s contender for forthcoming NA-120 by-poll in Lahore, Yasmin Rashid, under Section 5 of the Political Parties order 2002.