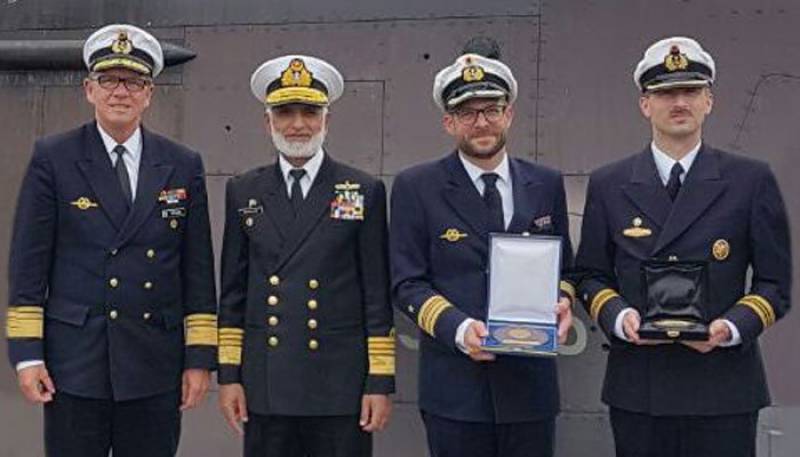 Chief of Naval Staff Admiral Muhammad Zakaullah is on an important visit to Germany where he held key meetings with the Germany Navy Officers.

During his visit to Germany visited Naval academy and Naval submarine base, informed a statement issued by Pakistan Navy.

The naval chief also had a meeting with Commandant German Naval Academy in which matters of mutual interests were discussed.