North Korea prepares to strike US Naval Base
9 Aug, 2017 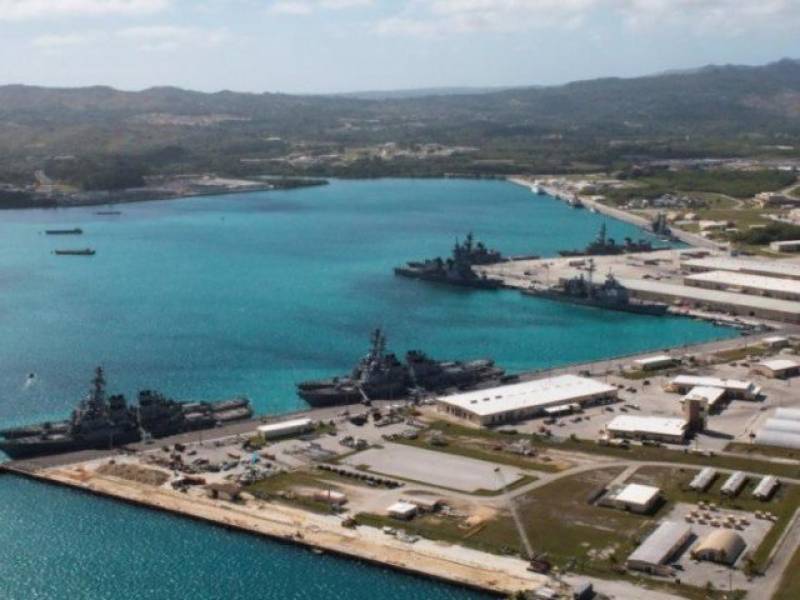 SEOUL, SOUTH KOREA:  North Korea said on Wednesday it is “carefully examining” plans for a missile strike on the US Pacific territory of Guam, just hours after US President Donald Trump told the North that any threat to the United States would be met with “fire and fury”.

North Korea has made no secret of plans to develop a nuclear-tipped missile able to strike the United States and has ignored international calls to halt its nuclear and missile programs.

The strike plan would be put into practice at any moment once leader Kim Jong Un makes a decision, a spokesperson for the Korean People’s Army (KPA) said in a statement carried by the North’s state-run KCNA news agency.