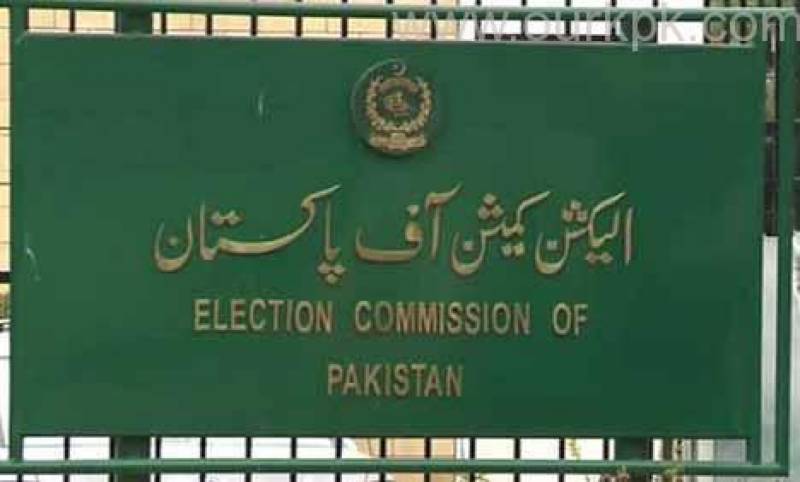 LAHORE: The National Assembly NA 120 elections has become a matter of survival for the politics of PML-N after the ouster of Nawaz Sharif.

32 candidates have already obtained the nomination papers for NA-120 Lahore by-elections to be contested on September 19.

According to a spokesperson of ECP Lahore office, the candidates will start filing their nomination from Thursday. As per schedule the nominations will be received till August 12.

ECP has announced the details of polling stations, booth, staff and other measures for organizing the polling process transparently.