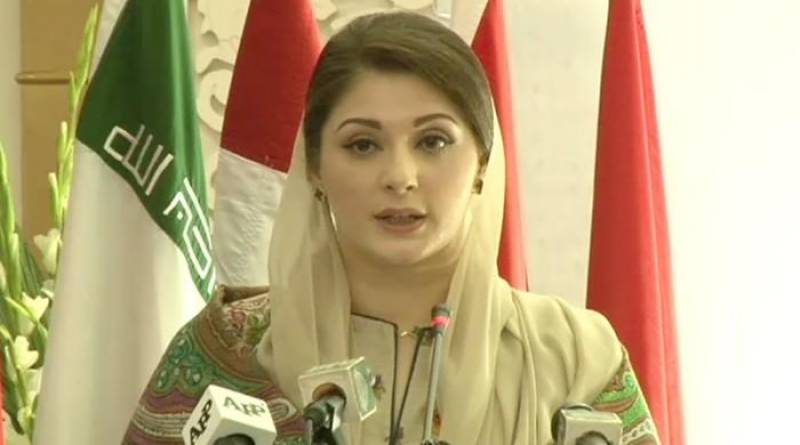 In a tweet on Wednesday, she asked the Pakistan Muslim League-Nawaz supporters to refrain from attacking or misbehaving with teams of media houses which are anti-PML-N.

She stated that let the nation prove their rival parties wrong.

‘They can distort the facts but it won’t be long before they may have to start speaking the truth,’ she tweeted.