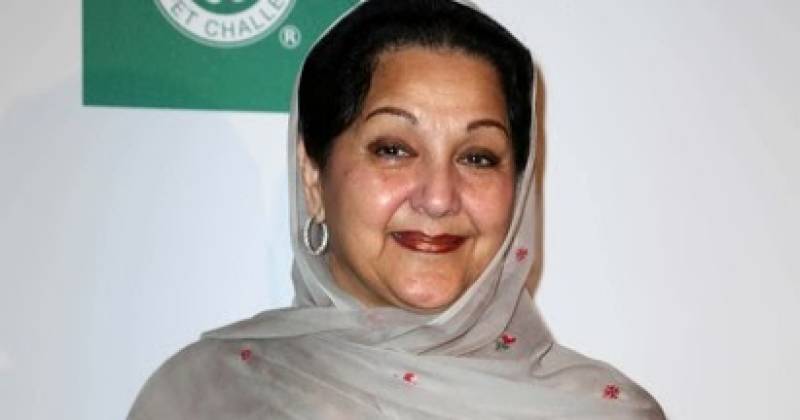 According to Daily Jang newspaper, the wife of former prime minister Nawaz Sharif, Kalsoom Nawaz has said that she had focused all her energies for NA 120 elections if asked to contest the election.

Kalsoom said that she has a long-standing relationship with the voters of her hometown and trusts that the people love her.

It is important to mention here that the constituency fell vacant after Supreme Court disqualified Nawaz Sharif for being dishonest on not disclosing his job with Capital FZE in the nomination papers for 2013 election.