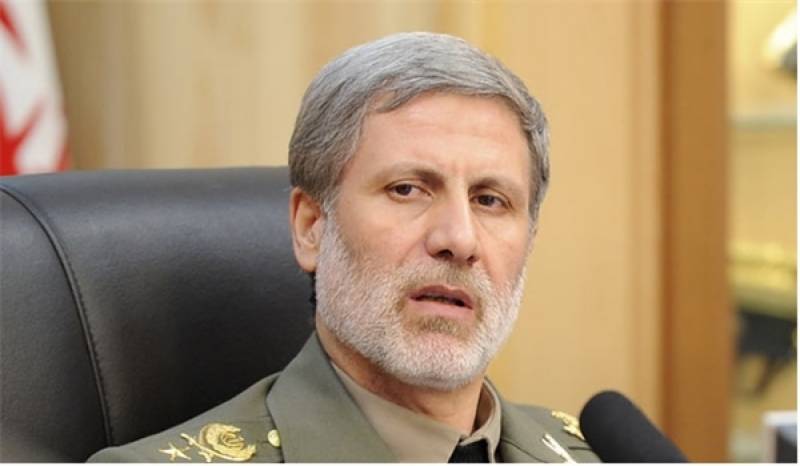 TEHRAN - President Rouhani's pick for the post of Defense Minister revealed on Wednesday that the country has improved and upgraded the technology of its home-made version of the Russian S-300 missile defense system.

Speaking to the Iranian parliament members to present his agenda for the post of Defense Minister General Amir Hatami said the missile shield has been produced and assembled while "its capabilities have been upgraded".

Hatami who is now a deputy defense minister further noted the ministry's record in President Rouhani's first administration, and said the ministry boosted production of military equipment for ground forces more than three fold in the last 4 years.

"We have experienced a 150% increase in missile production and 130% in manufacturing naval systems and equipment," he added.

The parliament is to vote over Hatami qualifications for the post in coming weeks.