Indian Army over 100 soldiers commit suicide every year, among the highest in the World
9 Aug, 2017 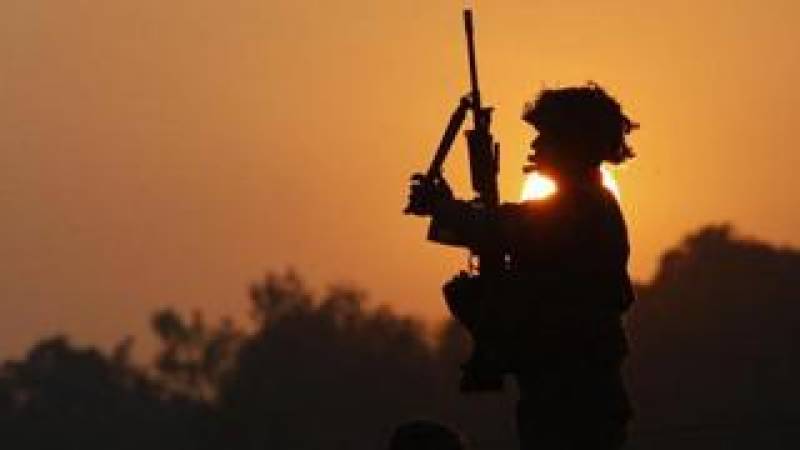 A total of 310 Indian army personnel have committed suicide since 2014 while 11 cases of fratricide were reported during the period, the government told Rajya Sabha on Tuesday.

Nine officers and 19 junior commissioned officers were among those who committed suicide between 2014 and July 31, this year, minister of state for defence Subhash Bhamre stated this while replying to a query on incidents of suicide and fratricide in the Army.

Replying to another question on the issue, the minister listed implementation of the Sahayak system along with other steps to address the problem of stress among the army personnel.