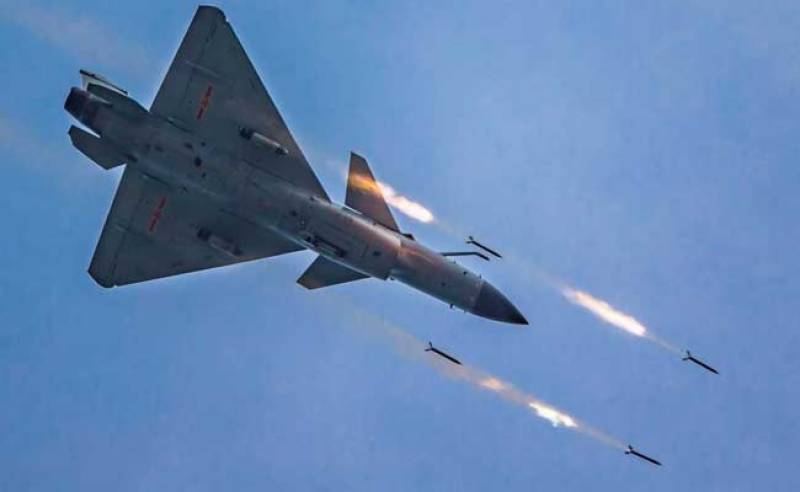 In case of short and limited war between China and India both the Chinese and Indian Air Forces are challenged by the mountainous terrain which makes detection of each other's aircraft difficult, says a comprehensive report by Indian Air Force expert, Indian media has quoted.
In such a situation "terrain hugging fighters, masked by innumerable mountain valleys of the TAR (Tibetan Autonomous Region), will be a major factor for the both sides, delaying crucial early warning to the defenders."Indian Air Force even if it matches the Chinese Air Force in the event of a limited air-war, China's substantially larger ballistic missile forces makes the IAF's infrastructure distinctly vulnerable to attack.

China also operates a host of advanced surface-to-air missile systems such as the S-300, HQ-9 and HQ-12 "all of which pose a grave danger to the IAF.In the long run however, China's rapidly expanding Air Force which is now in the process of inducting home-grown stealth fighters such as the J-20 will gain meaningful regional air superiority unless the Indian Air Force gets "an adequate number of fighter aircraft to simultaneously protect the western and north-eastern borders."