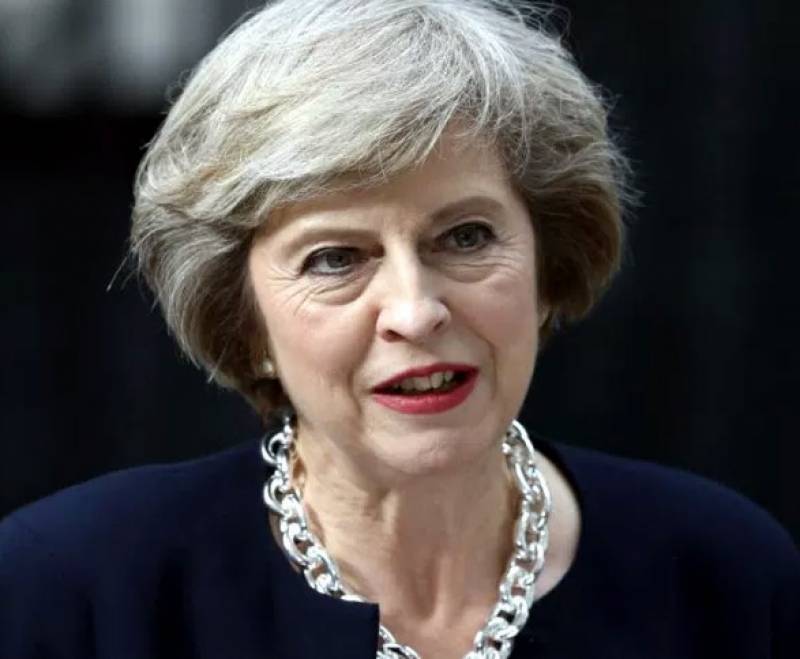 British Prime Minister Ms. Theresa May says the United Kingdom will remain a long-standing and dependable friend of Pakistan.

She said this in a message of felicitation to Shahid Khaqan Abbasi on assuming the office of the Prime Minister.

The British Prime Minister said Pakistan and the United Kingdom have deep ties with shared history and future.

She pointed out that as Pakistan celebrates its 70th anniversary, we also celebrate 70 years of our bilateral relationship.

Ms. Theresa May said British High Commission in Islamabad and the Foreign Office in London have arranged a series of events in the UK and Pakistan to mark this special occasion, which have her full support.

The British Prime Minister said she looks forward to working with Shahid Khaqan Abbasi to further deepen historic bilateral relationship, and to build a secure, stable, and prosperous Pakistan.