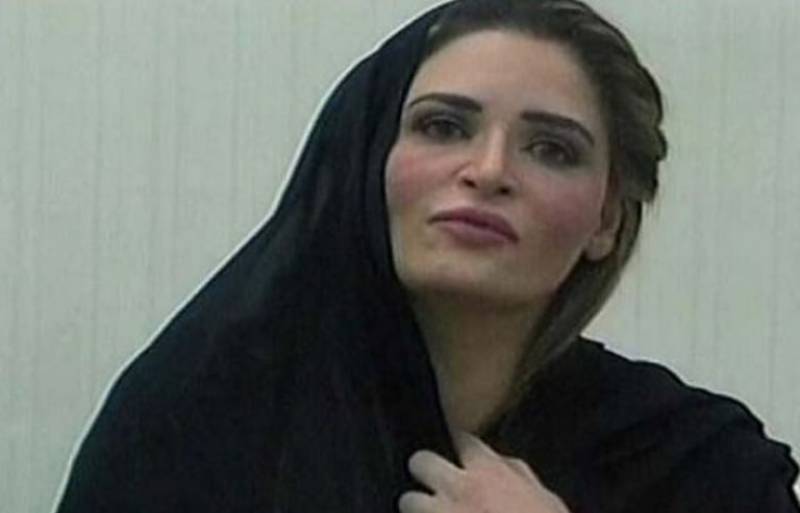 Ayesha Ahad alleged wife of MNA Hamza Shahbaz has been provided with the Police security on orders of Session Court.

She said in the court that she had been receiving life threats from the minister since she served a defamation notice on him for using objectionable language against her.

She said she was being persecuted at his instances for speaking up for her rights.

Ayesha told the judge that she feared for life as people clad in police uniform and civil dresses were roaming around her house and would often follow her whenever she went out.