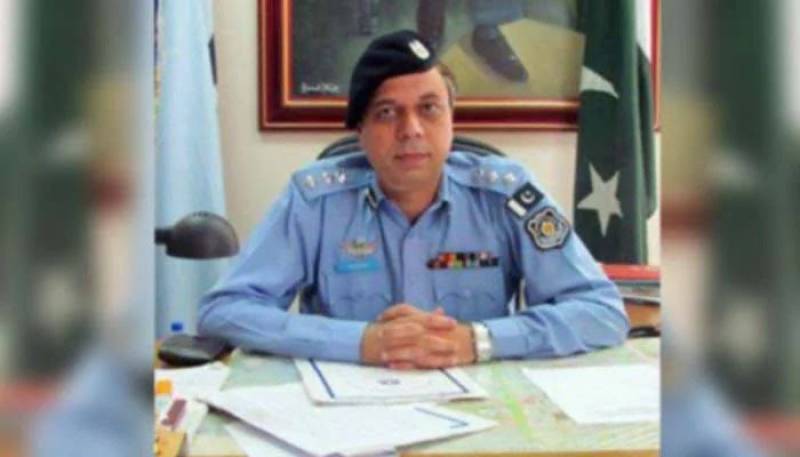 *LAHORE: Dr Rizwan, an FIA official investigating into high profile cases against prominent politicians has stepped down and taken leave. *

Dr Rizwan, Director Federal Investigation Agency (FIA) Punjab Zone I, who was heading probe teams into graft references registered against Leader of the Opposition in the National Assembly Shehbaz Sharif, his son and Leader of the Opposition in Punjab Assembly Hamza Shehbaz as well as PTI’s disgruntled leader Jahangir Tareen, has resigned from his office and taken leave.

The FIA Islamabad has issued a notification in this regard.

Dr Muhammad Rizwan earlier served in Sindh Police. As SSP Shikarpur district, he had written a letter to IGP Sindh in February 2020 and alleged some senior leaders of Sindh’s ruling party and a provincial minister for hurling threats to him, his family members and his subordinate officers.