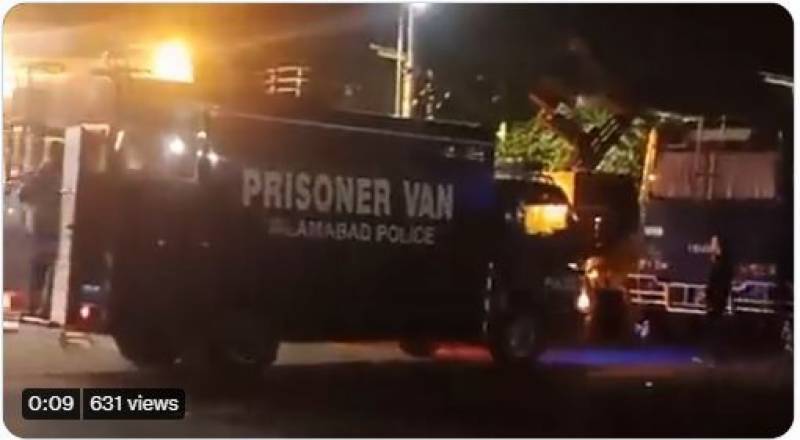 ISLAMABAD -- As the political crisis in Pakistan took a dangerous turn on Saturday night, airports across Pakistan were put on high alert and directed not to allow any government official to fly abroad without a no-object certificate.

In addition, extraordinary security measures were taken in the federal capital Islamabad and emergency was declared at all hospitals.

Paramilitary forces were also seen patrolling on the roads of Islamabad.

A prison van was also seen parked outside the Parliament House.