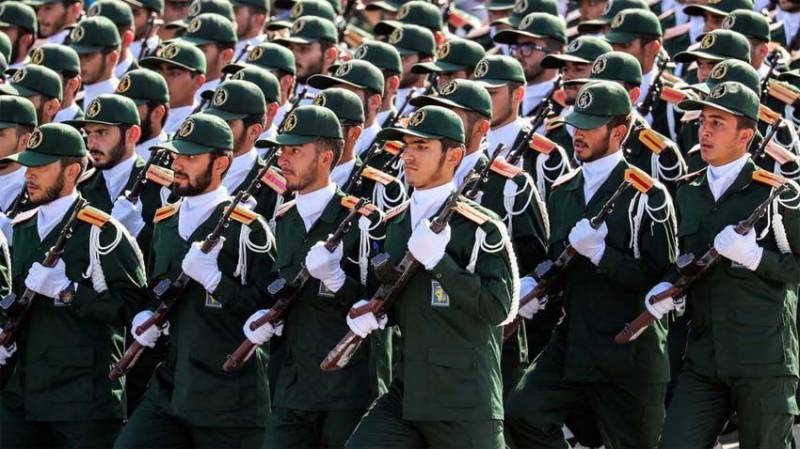 In a statement, President Donald Trump said the IRGC is the Iranian government’s primary means of directing and implementing its global terrorist campaign.

He said the designation makes crystal clear the risks of conducting business with, or providing support to, the IRGC.

Reuters News Agency reports this is the first time, Washington has formally labeled another country’s military a terrorist group.

The United States has already blacklisted dozens of entities and people for affiliations with the IRGC, but not the organization as a whole.